What is Oil Canning of a Metal Roof? 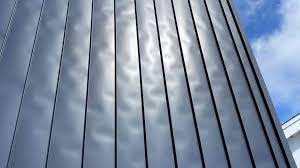 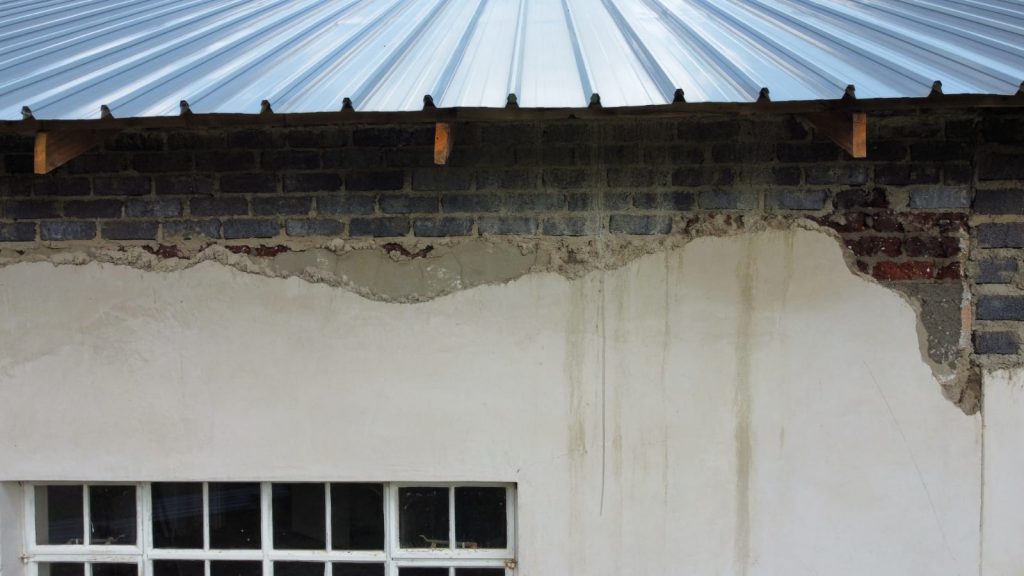 What is Oil Canning of a Metal Roof?

Anyone who invests in a metal roof expects to see the benefits they were promised. Long life, low maintenance, looks great, no color fade. These are just a few of the benefits buyers expect.

What is oil canning?

Oil canning is something you see when a metal sheet appears wavy or distorted. Oil canning is an inherent characteristic of cold-rolled flat metal sheets. It only becomes an issue if the effect is highly visible to the naked eye as someone looks at a metal roof.

Oil canning may occur with any metal roofing substrate including steel, copper, zinc, and aluminum. It is most commonly an issue with concealed fixed roof systems. The color of the roof, roof finish, roof pitch, temperature, sunlight, season, and the angle the viewer is to the roof all play a part in the appearance of the oil canning effect.

Oil canning, if seen, does not indicate quality or structural issues with the roof. Instead, it is purely a visual appearance phenomenon.

Determining the root cause of oil canning is difficult to definitively identify.

Because it’s purely aesthetic, oil canning isn’t a concern in many building applications. But for high-slope or high-visibility projects where oil canning would be problematic, there are some steps that can be taken during the product selection phase to reduce the phenomena of oil canning.

It is possible to introduce oil canning during the sheeting manufacturing process. So it’s incredibly important to select a roll former with trained technicians who understand the importance of ensuring that equipment is properly maintained and calibrated before production begins.

The sheeting team on site must also be properly trained on the installation of the specific profile, and how to prevent oil canning.